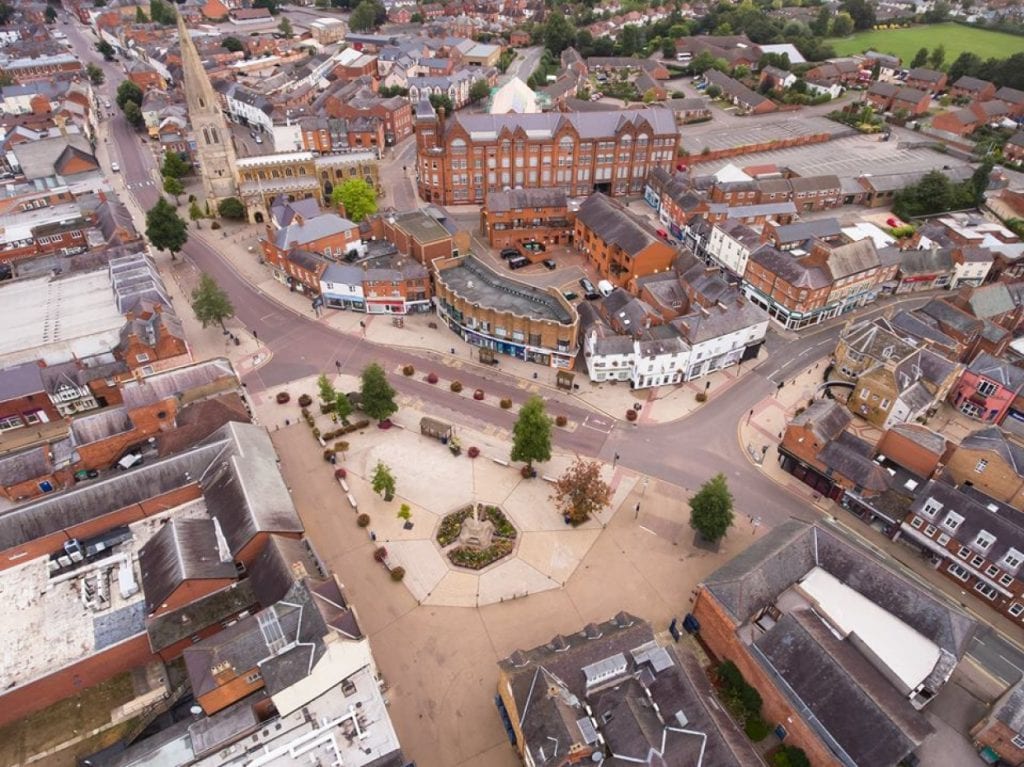 Where is Market Harborough?

Home » Where is Market Harborough?

Getting to Market Harborough

Market Harborough town is located roughly in the centre of the English mainland and located on the South Leicestershire and North Northamptonshire border, in the East Midlands region.

The postcode for Market Harborough town centre is LE16 7PA

Main Towns and Cities nearby

It is approximately 30mins by car to Leicester city, and 40mins to Northampton town and Coventry is roughly 45mins (timings are outside of peak travel times of course).

The train line to Northampton was closed in 1981, however, this is being put to use in the form of a cycle track that is part of the national cycle network route and known as The Brampton Valley Way. A stretch of the track, signal box and station remains as part of the Northampton and Lamport Railway. The rail link to Rugby was decommissioned and removed in 1966.

Manage Cookie Consent
We use technologies like cookies to store and/or access device information. We do this to improve browsing experience and to show personalised ads. Consenting to these technologies will allow us to process data such as browsing behaviour or unique IDs on this site. Not consenting or withdrawing consent, may adversely affect certain features and functions.
Manage options Manage services Manage vendors Read more about these purposes
View preferences
{title} {title} {title}
Change Location
Find awesome listings near you!